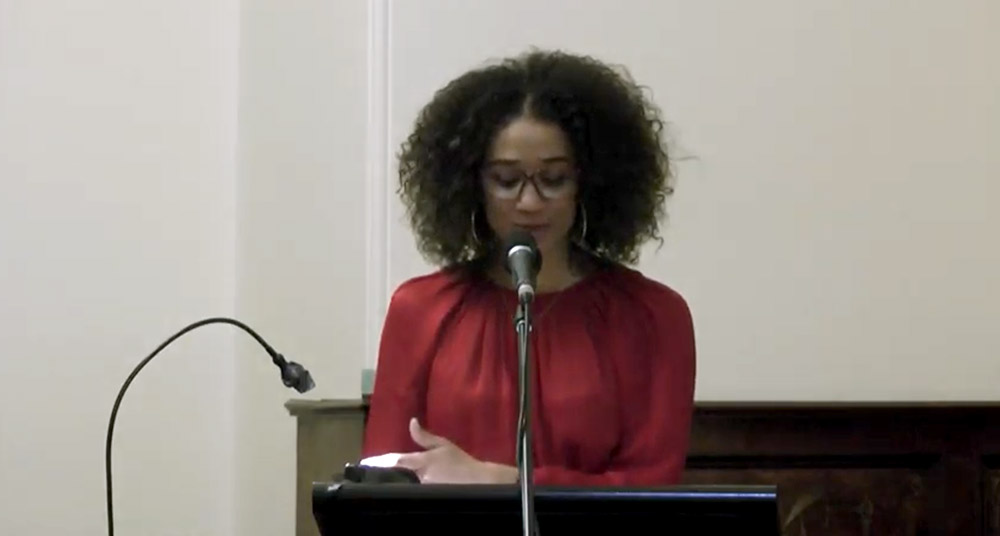 THE TREE OF MAN: Performance Reading

The Australian epic in which the journey is the birth of the creative spirit itself. After being expelled from the ‘garden of Eden’, mankind becomes human through art.

Stan and Amy Parker carve out a life in the bush 20km from Sydney in the 1920s. Their simple lives are made epic, intense and profound when seen through the elemental landscape which seeps into their psyches. They are Adam and Eve before the Fall. By the end of the novel the city of Sydney has reached their farm, buying up their ‘garden of Eden’. Throughout their lives, searing moments of illumination offer them insights into the meaning of life, the possibility of beauty and of art being compensation for Eden lost.

“Patrick White has rewritten the Book of Genesis.”
The New York Times, 1955