The Heritage Council is soon to assess the Fairfield Amphitheatre, its Dressing rooms (known as the River pavilion) and Ticket Booth (kiosk) for state-level heritage protection.

Unfortunately, in April 2021 Heritage Victoria (DEWLP) recommended against heritage protection as they were not fully aware of its cultural significance. If the Heritage Council decides against protection, the Amphitheatre will become vulnerable to disuse, disrepair and inappropriate development.
Please  SIGN THE PETITION. 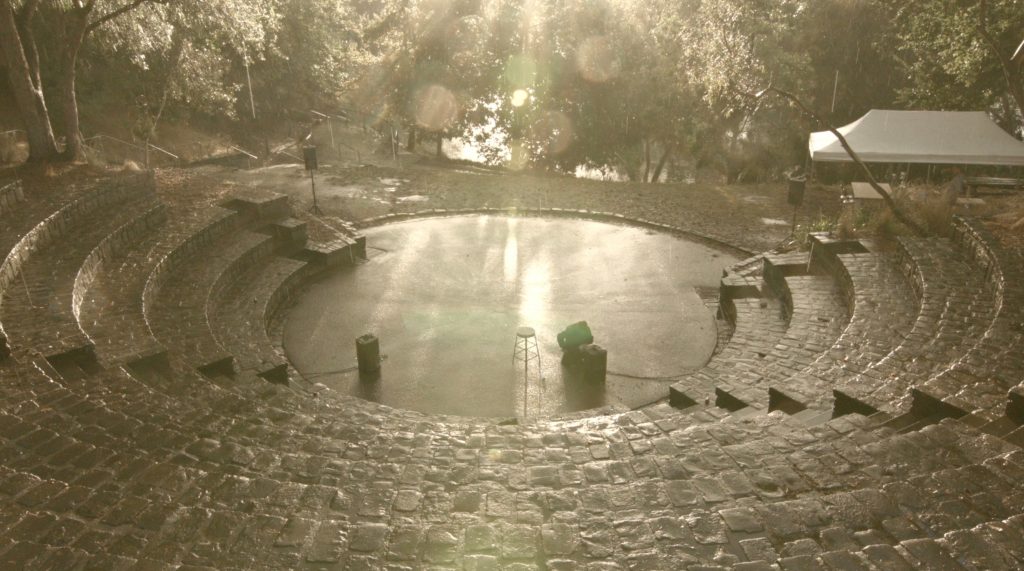 The Fairfield Amphitheatre deserves heritage protection because it is Victoria’s ONLY:

• professional outdoor theatre venue (with 480 seats, 11 tiers), and it pioneered outdoor theatre in Australia, and
• Ancient Greek amphitheatre (comprising a stone auditorium, with a particular ratio between the specific ratio of the rake (slope) of the seating rows to the circumference, giving rise to the acoustic phenomenon).

AND Fairfield Amphitheatre has:

• an extraordinary acoustic phenomenon in which a person whispering on stage can be heard through to the very back row
• a remarkable bilingual and theatrical cultural history which inspired later cultural institutions across Melbourne.

HOMER’S ILIAD: THE SIEGE OF TROY
Helen + Paris + Achilles + the Gods
THE STARS 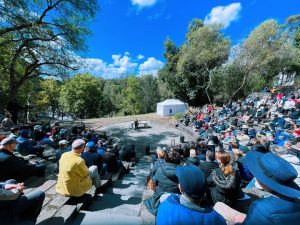 A most magical day celebrating our artists and audiences together again. A thousand thanks to our brilliant performers and our crew, your efforts were herculean. A sell-out show! More pics and clips soon.

The Siege of Troy is now in its tenth year, a few months before the end of the war. Agamemnon, Achilles and the Greek Armada of 1000 warships are camped on the shores. They remain locked in battle to crush the city and win back Helen, ‘the face that launched a thousand ships’. Helen, tormented by Aphrodite, hides behind the castle walls with Paris, her Trojan prince. They are protected by the hero Hector, King Priam and Queen Hecuba. The Gods watch from above, stirring the action for their favourite players, as “the will of Zeus was moving towards its end…”

It is extraordinary that in this ancient battle epic, the poet Homer gives the last lines to women. Incredibly, the very last word is Helen’s, the adulteress and the loneliest woman at Troy! Join us to experience these ground-breaking humanist revelations, written thousands of years ago.

A stunning Amphitheatre by the river
10 starring actors and performers
8 hours of gods, heroes and lovers at war
3 Japanese drummers

Each performer read from a key chapter of THE ILIAD for approximately 30 minutes.
Directed by Alex Madden.

Stork Theatre began in 1983 with an idea for a Fairfield Amphitheatre.

SESSIONS: This event is in three sessions. Each session is approximately two hours (maximum 2 1/2 hours), with a 45-minute meal break between each of them. So you can book for one, two OR all three sessions.

COVID: This is an open-air, outdoor event. Current Covid regulations are no social distancing and no masks are required. 75% capacity. If the event is cancelled due to Covid, tickets will be refunded.

Book 1. A plague devastates the Greek Armada. Agamemnon takes Achilles’ girl Briseis. Achilles storms back to his crew, the Myrmidons, swearing to fight no more.
Book 3. Helen, standing on the castle walls, reveals the Greek heroes to King Priam. Aphrodite intervenes, warning Helen. The god Apollo rescues Paris from the battle.
Book 6. Hector accuses his brother of cowardice, as Paris hides in the bedroom with Helen. Paris says he “will fight”, tomorrow.
Book 9. Odysseus leads an embassy with Nestor and Phoenix offering treasures to persuade Achilles to return to the battle. Achilles questions the virtue of glory in war.

Book16 part 1. Achilles prays to Zeus seeking courage for Patroclus. Patroclus heads into battle in Achilles’ armour.
Book 16 part 2. Hera, Queen of the Gods, challenges Zeus’ moral right to intervene in the affairs of mortals. As Apollo enters the fray, Hector slays Patroclus.
Book 18. Achilles is mad with grief. Thetis, his goddess mother, arrives with her sea nymphs and compels him to remember fate. Achilles faces his earlier choice.
Book 21. Achilles fights the River Scamander as it bursts into flames. The goddesses Athena, Aphrodite and Hera clash, vying for the victory promised by Paris many years before.

Book 22. Hector questions whether the prize is worth the war. Achilles is already upon him. Achilles drags the body behind his chariot back to his encampment.
Book 24. Priam crosses no-mans-land to ransom Hector’s body. Priam kisses the hand of the man who killed his son. Helen has the last word. 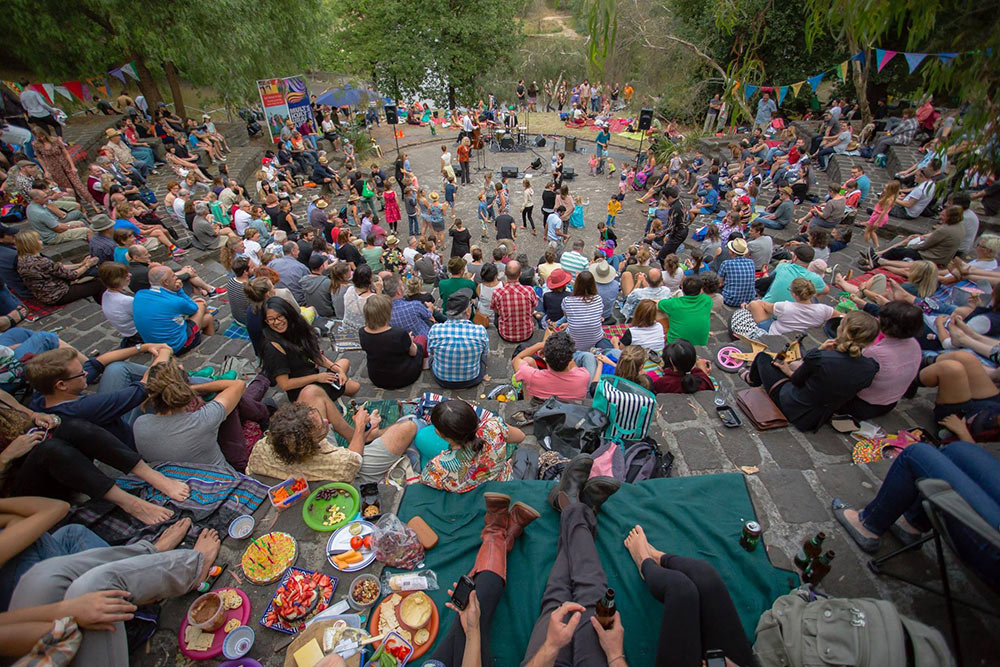 THE TREE OF MAN by PATRICK WHITE. 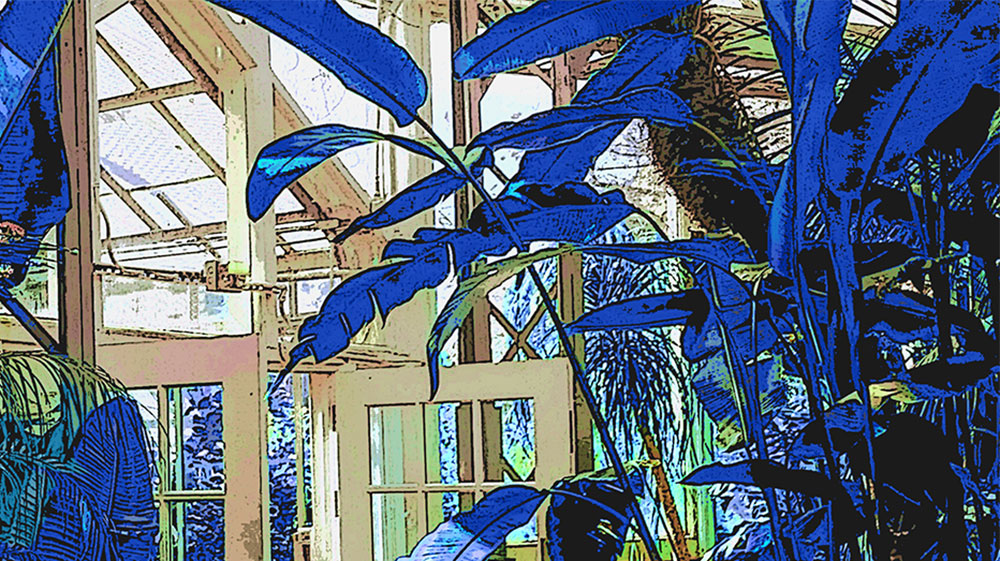 Thank you audiences for attending our sell-out performances of this extraordinary and momentous novel.   See stunning highlights of our Performance Readings, featuring  Naomi Rukavina here

The Australian epic in which the journey is the birth of the creative spirit itself. After being expelled from the ‘garden of Eden’, mankind becomes human through art.

Stan and Amy Parker carve out a life in the bush 20km from Sydney in the 1920s. Their simple lives are made epic, intense and profound when seen through the elemental landscape which seeps into their psyches. They are Adam and Eve before the Fall. By the end of the novel the city of Sydney has reached their farm, buying up their ‘garden of Eden’. Throughout their lives, searing moments of illumination offer them insights into the meaning of life, the possibility of beauty and of art being compensation for Eden lost.

“Patrick White has rewritten the Book of Genesis.”