“Out of the fog of war, from the mists of time, Homer’s The Iliad beams, one of the first bright rays of literary tradition. The Ancient Greek epic has untold influence, less these days for its mythic blur of busy gods than for its emotional clarity and sharp human dimensions, the relief it throws on doomed men, Greek and Trojan alike, struggling for dignity in a sea of carnage.
No Melbourne company is as devoted to such classics as Stork Theatre.” 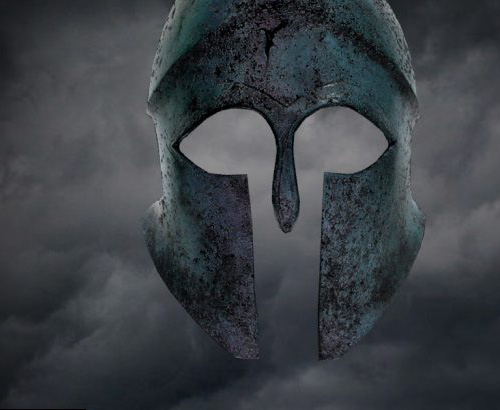 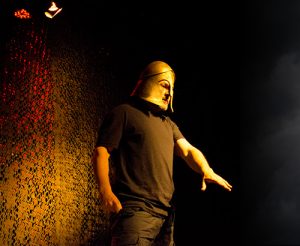